Dive the Ex-HMAS Brisbane with Sunreef

The Ex-HMAS Brisbane is one of the world’s best wreck sites, and this decommissioned guided missile destroyer that now serves as a lively artificial reef.

Suitable for: Open water certified divers and above. Choose from the trips below

Double Dive on the Ex-HMAS 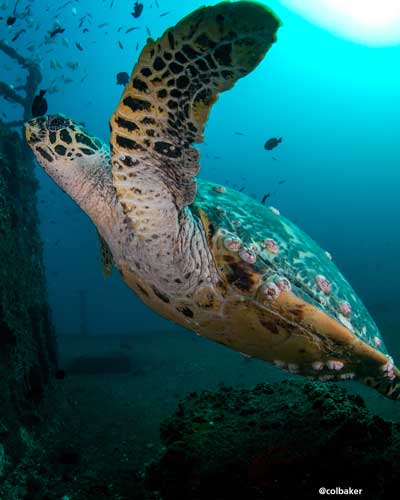 Night Dive on the Ex-HMAS 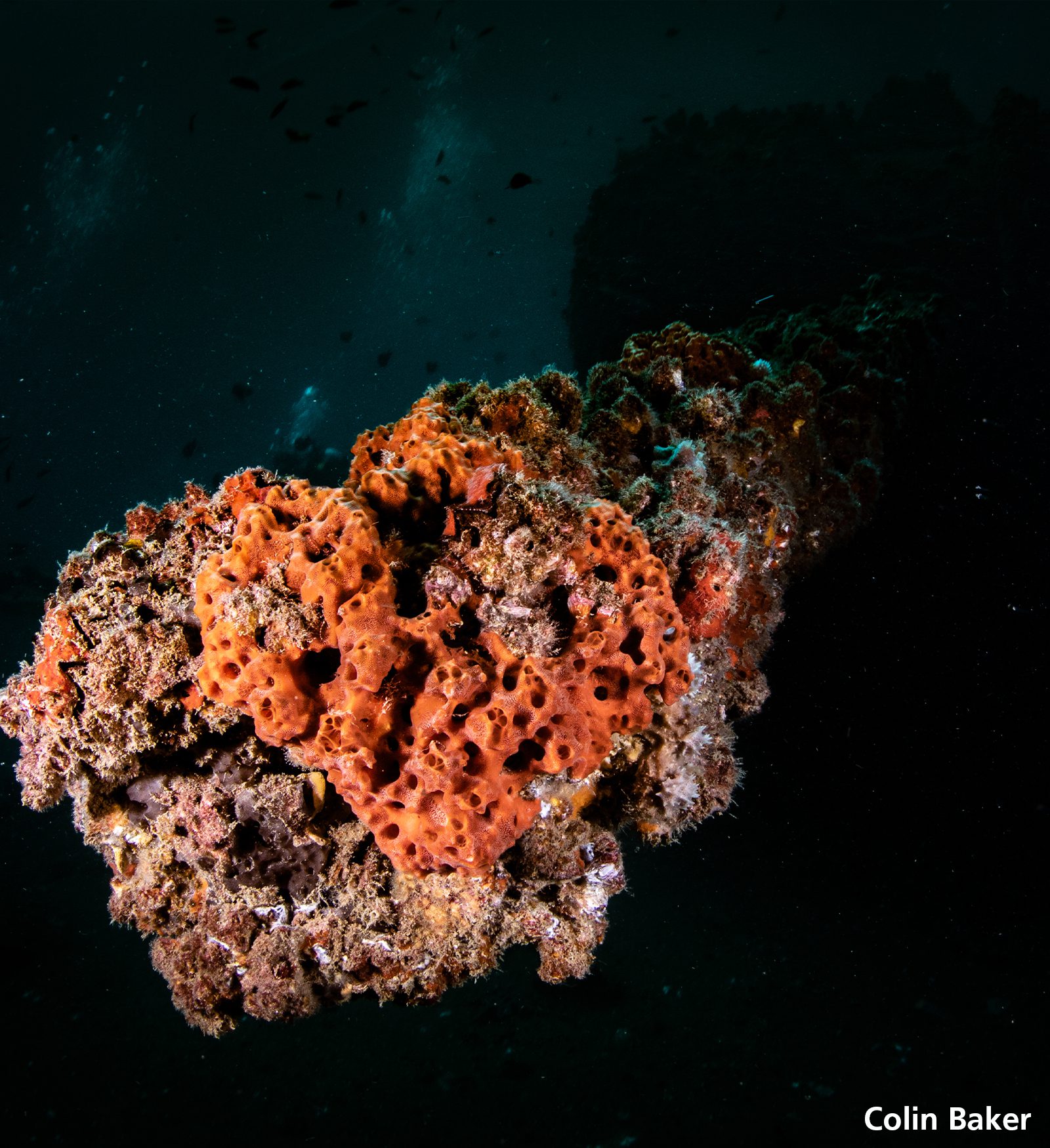 On the Ex-HMAS Brisbane, you may frequently see many species of turtles, such as hawksbills, loggerheads, and more. There are large bull, shovel nose and eagle rays that visit often. Sometimes you may spot an octopus or three, camouflaging with the rest of the wreck site. If you look really close up you may find some nudibranchs living amongst the soft and hard corals of the site. You may cross paths with a leopard shark, the big local Queensland groupers, squid, yellowtail kingfish, red emperor, snapper, lion fish, angler fish, blennies, sea hares, batfish, and so much more.

Environmental studies commissioned by the Environmental Protection Agency and conducted by scientists from the University of the Sunshine Coast and Queensland Museum confirms the biodiversity of marine life that has made the Brisbane home.

First time diving a wreck? No worries, the Sunreef Crew will ensure you will have a safe and fun experience.

She is located only 2.9 nautical miles offshore. This makes it an easy 15 minute ride out to dive her all year round.

The Ex-HMAS seems to be in an ideal diving spot, sitting upright, her forward decks rest in 15 metres of water, and her stern is in 18 metres of water.

When you cruise around the Ex-HMAS you’ll see her sheer size alone is an amazing sight. She is 133 metres long. You may also have the opportunity to explore the depths of her hull.

Seasonally the water temperatures change – from around 19°C in winter, to about 27°C in summer. Visibility is generally around 15 metres, and 20+ metres is not uncommon.

In January 2003, the Queensland Government agreed for the scuttling of the HMAS Brisbane  off the Sunshine Coast as an artificial reef and dive site.

After careful preparations, the ship was finally towed to the Sunshine Coast. With the expertise of a crew with extensive background in scuttling ships to create artificial reefs. Explosives were placed in wooden frames on the inside of the ship, below the waterline.

On 31 July 2005, to the east of Mudjimba Island these explosives were detonated. In only 2 minutes and 10 seconds the former HMAS Brisbane found her final resting place in 28 metres of water.

The HMAS Brisbane was a Charles F Adams Class DDG guided missile destroyer of approx 5000 tons. She was commissioned into the Royal Australian Navy in 1967, and served Australia for 34 years, until she was decommissioned in 2001. The HMAS Brisbane served in both the Vietnam and Gulf War and assisted on a number of humanitarian missions such as the aftermath of Cyclone Tracy in Darwin. 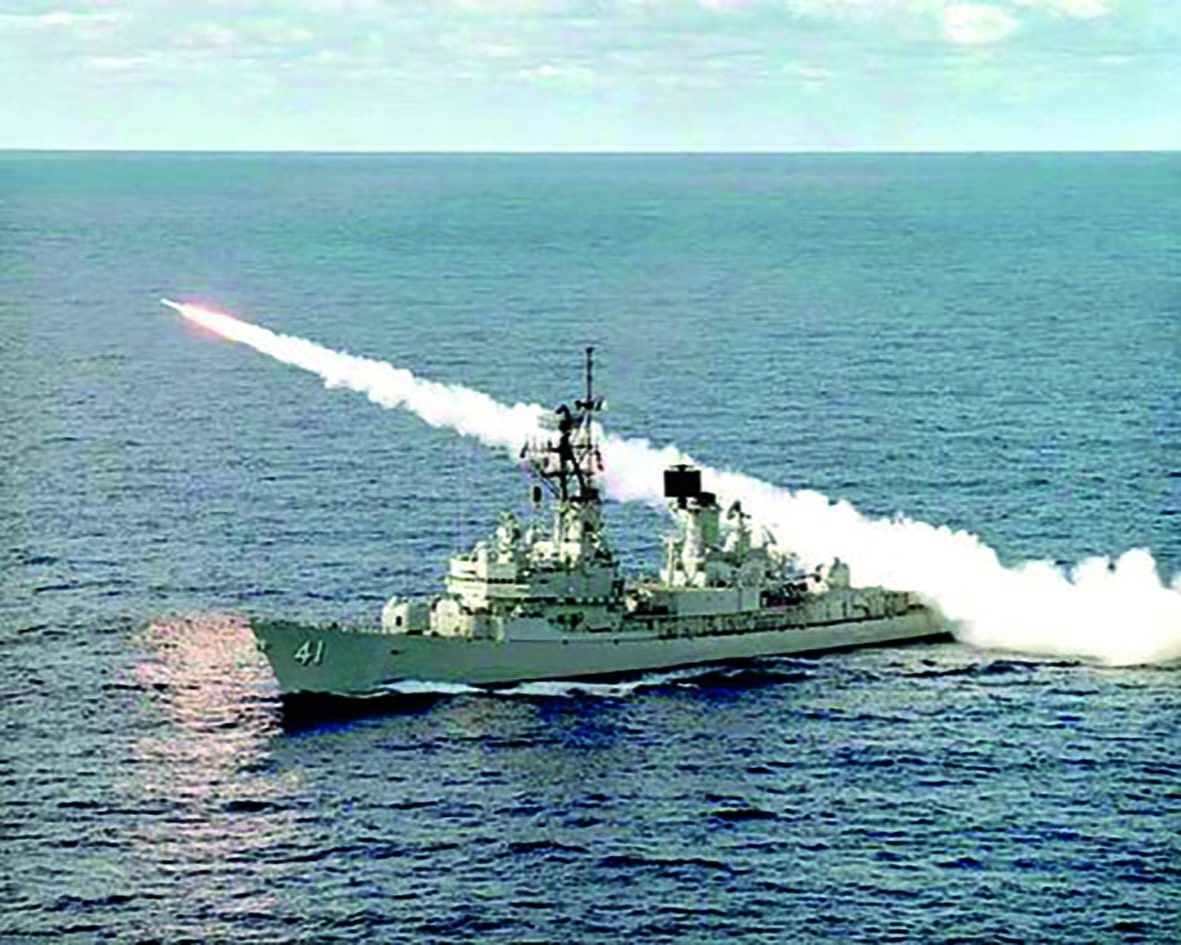 The Sunreef crew is a team of experienced and passionate professionals who love to share aquatic activities and the marine environment with others. Sunreef prides itself as one of the biggest employers of full-time dive professionals in Australia.

Sunreef is a PADI 5-Star Training Centre, offering globally recognized dive courses for all levels of divers - from beginner to professional. Sunreef dives on the most beautiful Sunshine Coast dive sites, from the Ex-HMAS Brisbane, to our Local Reefs, to Flinders Reef. Join Sunreef on one of their amazing International Dive Trips, run annually. Sunreef is Australia's first Swim with Humpback Whales tour operators and ensures safe and responsible practices are conducted while on these experiences. Whale One operates out of Sunreef for Whale Watching on the iconic Whale One vessel. Hire  one of our vessels and crew out for your own Private Event. Visit Sunreef at The Wharf, Mooloolaba, where you can get dive equipment serviced, or browse a large range of dive gear for sale in store. Book your adventure today.

Sunreef Scuba Diving Services, based in Mooloolaba is the longest established dive centre on the Sunshine Coast (Queensland, Australia) with roots starting back in 1976.

Ready to immerse yourself in an experience you’ll never forget?